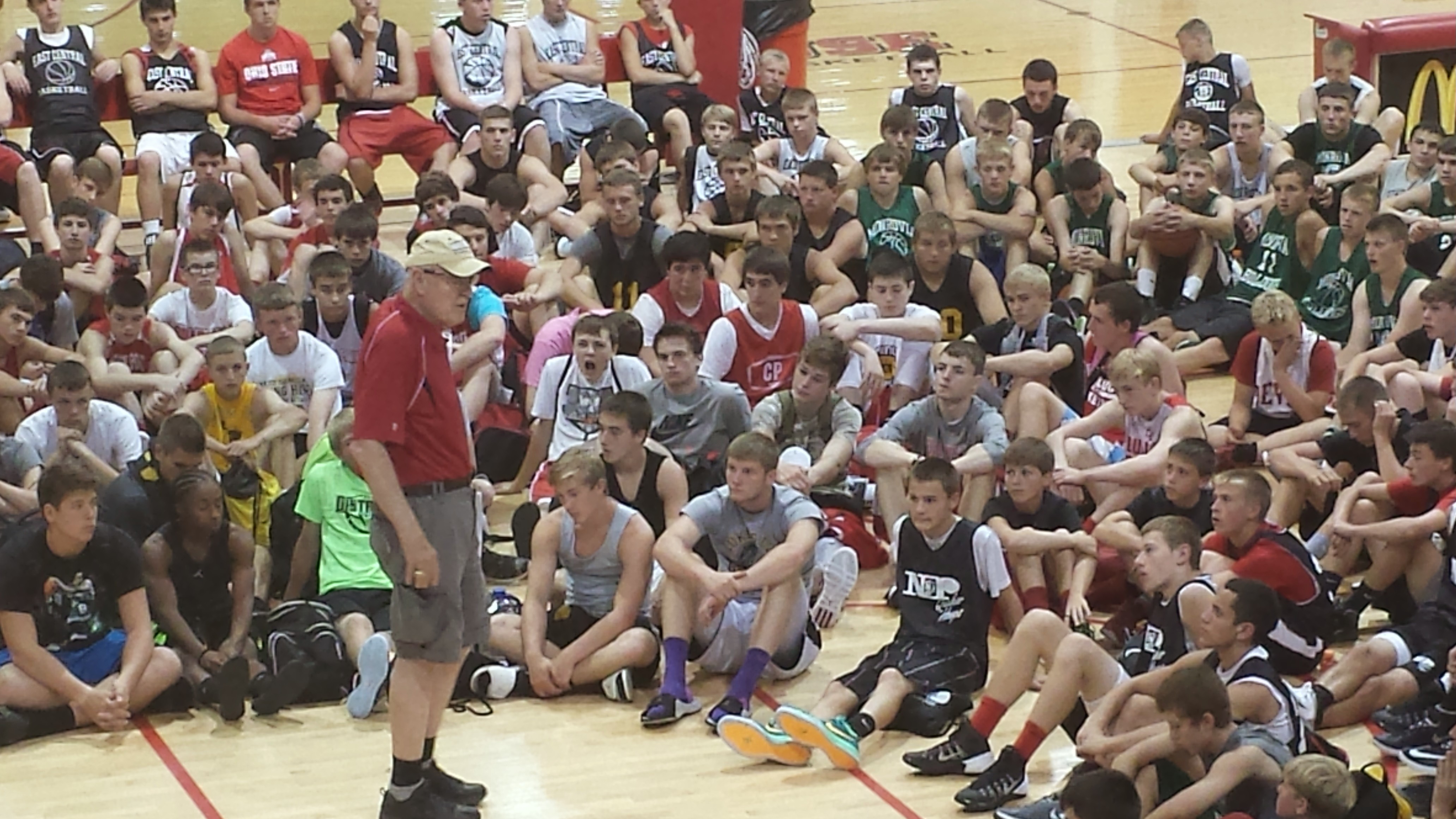 D-One Team Camps provide the best chance for a school’s coach to work with ALL their teams against top-flight competition from throughout the Midwest.